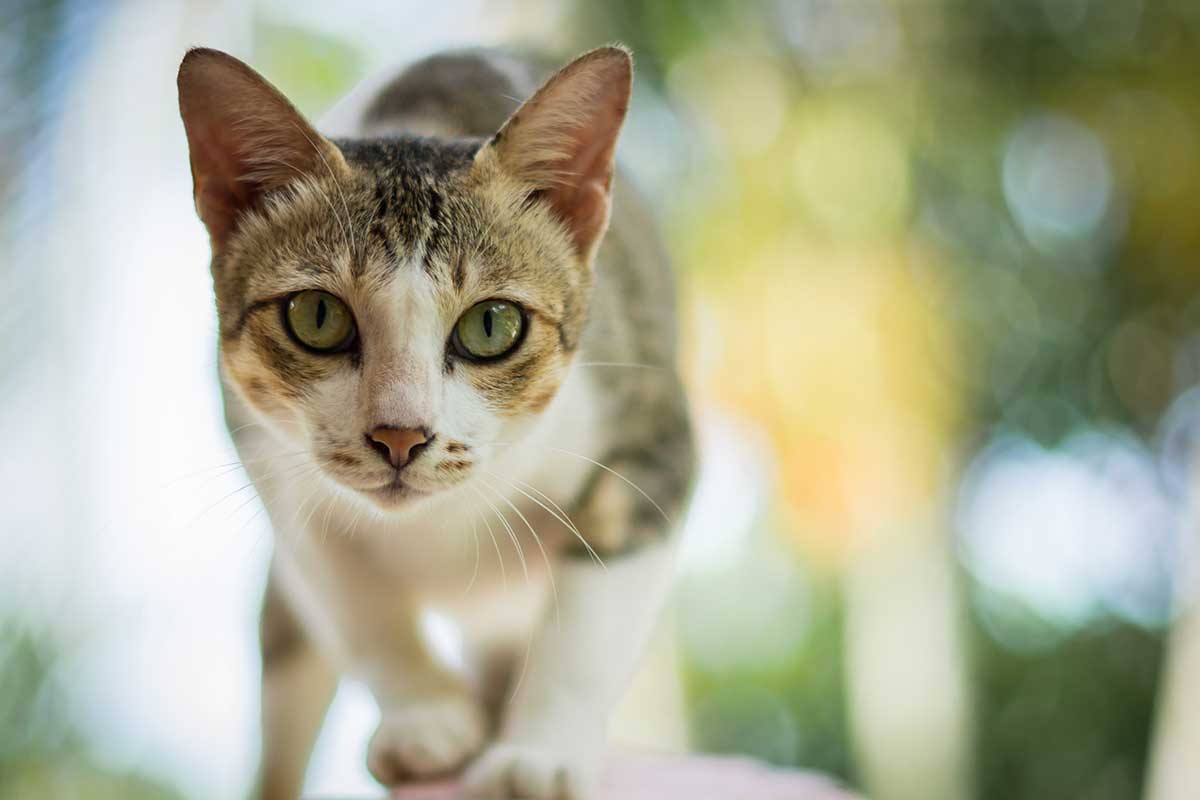 With us still being in the Winter season vets will have seen an increase of Antifreeze poisoning in cats. In this article I want to look at the problem, warn cat owners of the warning signs and discuss ways the problem is being addressed.

Is Antifreeze Harmful to Dogs As Well As Cats?

Antifreeze can also be harmful to dogs but vets see far fewer cases for a couple of reasons. Firstly dogs are rarely outside alone without their owner’s supervision where we can monitor what they might be eating or drinking. Secondly the amount of antifreeze that a pet needs to ingest to be fatal is in proportion to their weight. In the case of cats it can be as little as a teaspoon.

Are Cats Attracted to Antifreeze?

At this point I should mention that the issue of antifreeze poisoning in cats relates to the ingredient known as Ethylene Glycol which is highly toxic. Antifreeze made with Ethylene Glycol is sweet and it’s this sweet taste that attracts cats. Thankfully more brands of antifreeze are making changes to their products to avoid this issue. The two main ways they are overcoming the problem are as follows:

I should also mention that the problem is not confined to antifreeze and can also apply to screenwash.

Naturally prevention is always better than cure but it makes sense to be aware of some of the symptoms to watch for. Both antifreeze and screenwash tend to be brightly coloured liquids. As a cat owner you would take great care using these products so you don’t still any. If you do see a brightly coloured puddle in your neighbourhood diluting it with buckets of water will help.

Unfortunately you can’t always be sure that others will take care using antifreeze. Hopefully with the manufacturers beginning to take the problem of antifreeze poisoning in cats more seriously, we should see a drop in cases. However the following are just some of the symptoms to look for.

If you have any concerns about antifreeze poisoning in your cat you are urged to visit a vet urgently. Ethylene Glycol poisoning can happen quickly, lead to liver damage and can be fatal.

Ruth has had a lifelong passion for pets. She has trained in horse management and was also a veterinary nurse. Decided to use her years of experience to start her own pet services business in 2020.